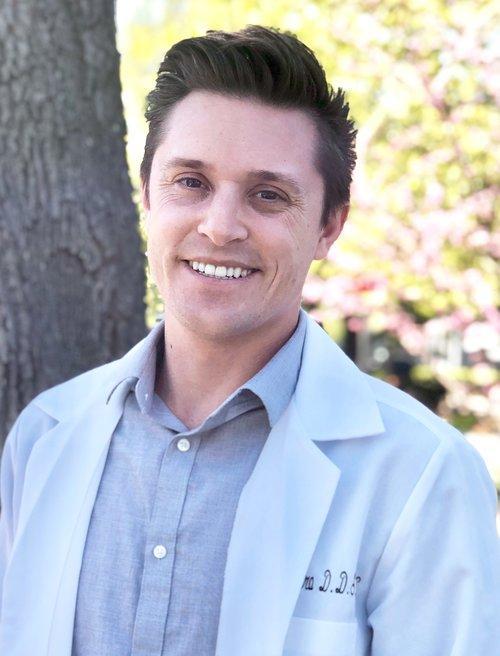 Dr. Contro also earned a master’s degree in oral and craniofacial sciences from the University of California, San Francisco. While getting his master’s, he conducted cutting-edge, three-dimensional research on the temporomandibular joint (TMJ), which won an award for best original research article for 2015-2016 and was published in the Journal of Asian Pacific Orthodontic Society.

It’s always been Dr. Contro’s dream to be an orthodontist. At his practice at Contro Orthodontics, he strives for the best results available to modern dentistry by using early interceptive orthodontics and state-of-the-art treatment modalities, like self-ligating brackets, temporary skeletal anchorage devices, and Invisalign®. The practice is a Diamond Plus provider of Invisalign.

Dr. Contro is passionate about educating his patients on their conditions and treatment paths. He knows that successful orthodontic treatment is about the cooperation of the patient as much as it is about the skill of the orthodontist and that a patient who understands the “why” is much more likely to do that “what.” He has a wealth of experience in mentoring and tutoring children and enjoys continuing that practice through orthodontics.

Dr. Contro is married to his college sweetheart, Steph, with whom he has two sons: Jackson and Conor. In his spare time, he likes to play golf, take photos, read, and goof around with his sons.